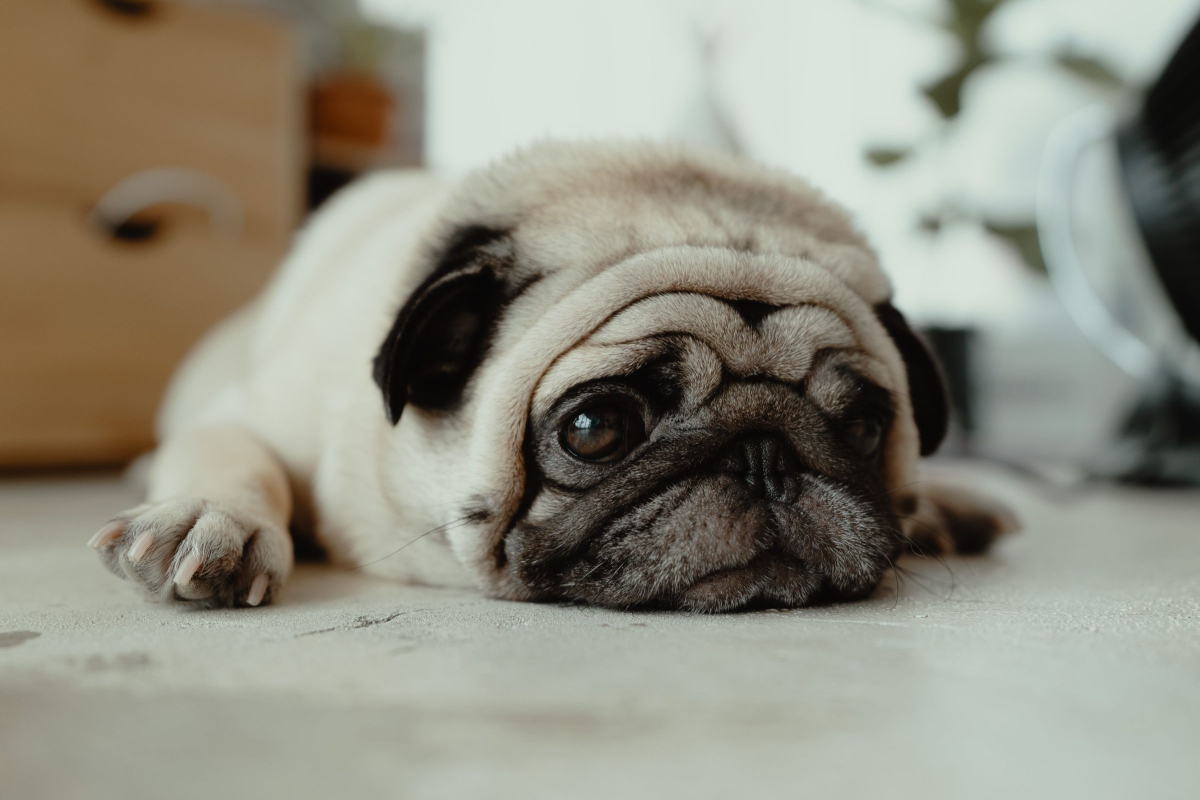 According to National estimates:

If these facts are not enough for you and you are still debating between buying a pug from a breeder or a store and rescuing or adopting a pug, know that you will not necessarily get a healthier, genetically better, perfectly loving one pug companion from the breeder or store.

It is a fact that because of financial gain and lack of care and knowledge, many breeders are putting out pugs in great numbers with genetic defects, passing on illnesses, allergies, and other health problems of which many are not curable. It used to be way back that breeders had champions and only bred champions; this is rarely the case now.

By buying from a non-champion breeder, you are supporting these malpractices. If you are not showing pugs, you would not buy from a champion breeder. Therefore, in this case, you can be part of the solution of helping the needy pugs that have been rescued from the pug organizations listed here and adopting a pug with them.

From my personal experience of 11 years saving pugs, I could not tell the difference between a rescued one and a pug bought from a non-champion breeder. As a matter of fact, the first pug I rescued, Teddy Bear, was up there in the quality breeding lines of champs. He was minutes from being euthanized and proved to be my biggest friend, companion. And in part because of Teddy’s rescue, Pug Rescue of San Diego was formed, raising thousands of dollars and homes for thousands of ready to adopt pugs.

ADOPT A PUG FROM THESE ORGANIZATIONS

How much does a rescued pug cost

Adopting a Pug is always cheaper than buying one.

Adoption fees range from $0 to over $500. It’s possible to adopt for free, for a relatively low cost, or for several hundred dollars. The organizations that rescue and shelter dogs and puppies must provide food and medical care, and sometimes train and rehab the dogs and puppies before they can be adopted.

In many cases, the adoption fee will also cover spaying or neutering the pugs. Usually, puppies cost more than senior dogs.

If you adopt a dog, you are not just purchasing a pet; you are also adopting a part of your family.

When adopting a dog, it’s important to consider what kind of lifestyle you want for him or her. The amount that you spend will depend on how active and social your new pup will need to be.